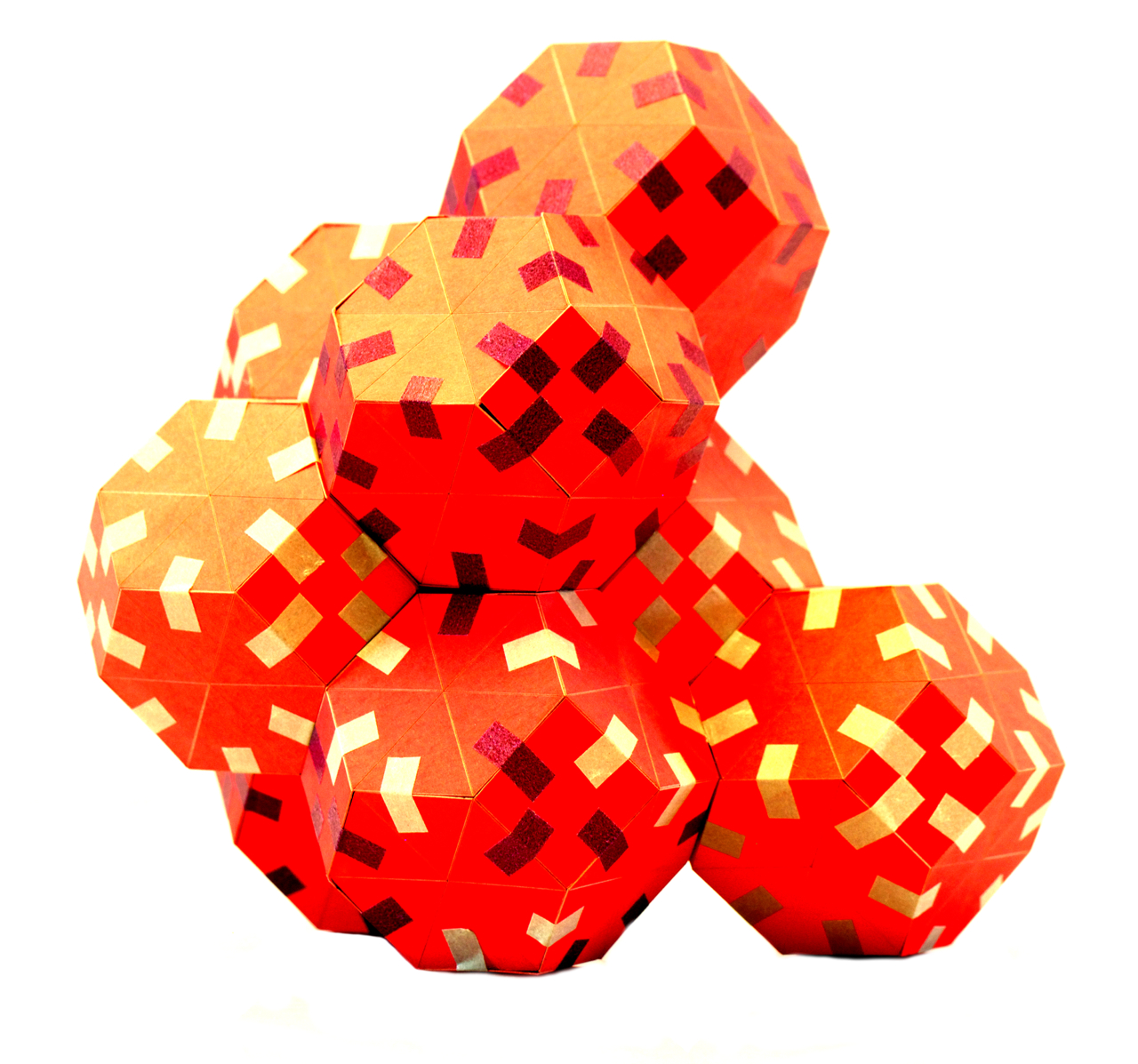 Colony collapse disorder (CCD) is the phenomenon that occurs when the majority of worker bees in a colony disappear and leave behind a queen, plenty of food and a few nurse bees to care for the remaining immature bees and the queen. While such disappearances have occurred throughout the history of apiculture, and were known by various names (disappearing disease, spring dwindle, May disease, autumn collapse, and fall dwindle disease), the syndrome was renamed colony collapse disorder in late 2006 in conjunction with a drastic rise in the number of disappearances of western honeybee colonies.

Several possible causes for CCD have been proposed, but no single proposal has gained widespread acceptance among the scientific community. A large amount of speculation has surrounded a recently introduced family of pesticides called neonicotinoids as having caused CCD. Other suggested causes include: infections with Varroa and Acarapis mites; malnutrition; various pathogens; genetic factors; immunodeficiencies; loss of habitat; changing beekeeping practices; or a combination of factors. (https://en.wikipedia.org/wiki/Colony_collapse_disorder)

⇒ 2 important elements for the metamorphose of the larvae over pop to adult bee (imago).
To go through this transformation, a larva needs the protection of a cocoon (represented by the felt) and a regular heat control.
The honey (from fluid to solid) stands for transformation and the honeycomb, with its perfect form, stands for the perfect relationship matter/form.
A honeycomb based on hexagons is a very efficient design. A tiling based on regular hexagons divides the plane into equal-area cells with the minimal perimeters. The bees, therefore, minimize the use of wax in the cell walls. The bottoms of the honeycomb are efficient, but not the optimal configuration. A cell bottom shaped like a truncated octahedron has less surface area than one shaped like a rhombic dodecahedron.