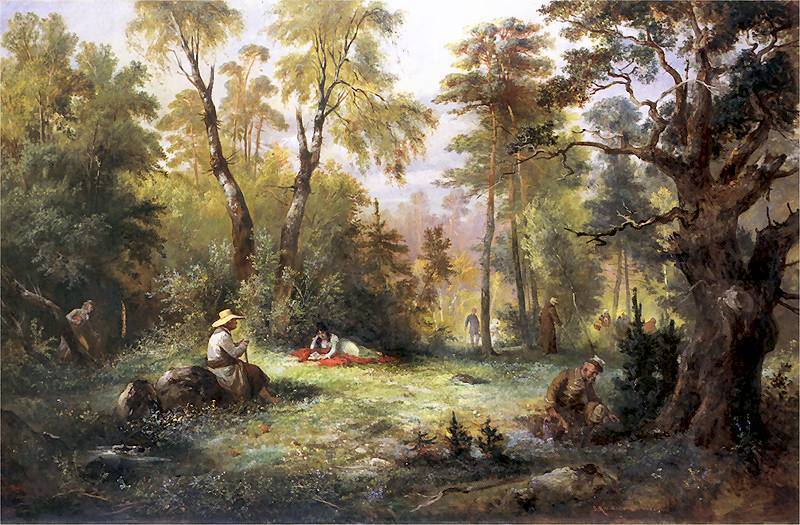 Ethnobotany is the study of the use of plants by people, and can draw on many sources ranging from anthropological or ethnobotanical studies of current plant use by existing peoples, through documentary and historical sources (travellers' tales, writings of the Classical authors, Mediaeval Herbals, etc.), to present-day cookery or woodworking books, to give a few examples. Ethnobotany is a burgeoning field, as evidenced by the vast number of general handbooks on the subject which have appeared recently, though much interest is focused on such commercially-viable fields as ethnopharmacology (or medicinal plant use, or on 'fundable' topics such as studies of biodiversity.
Along with an increasing awareness of the value of what is often rapidly-disappearing indigenous or traditional knowledge of the uses of plants, there is an increasing awareness of the need by those who wish to obtain ethnobotanical data from cultures other than their own to take account of 'indigenous property rights' (IPR), and to respect the 'ownership' of such cultural or traditional knowledge.
However, ethnobotany is not just the study of 'other' cultures' use of plants, it includes our 'own' cultural traditions. 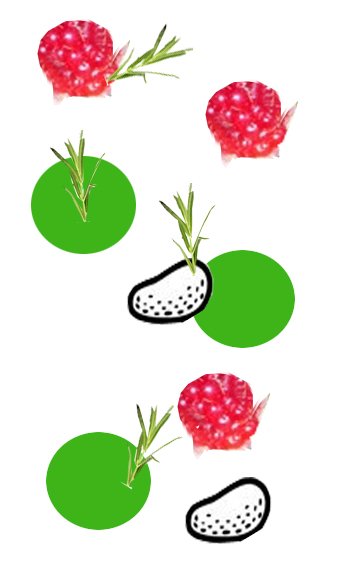 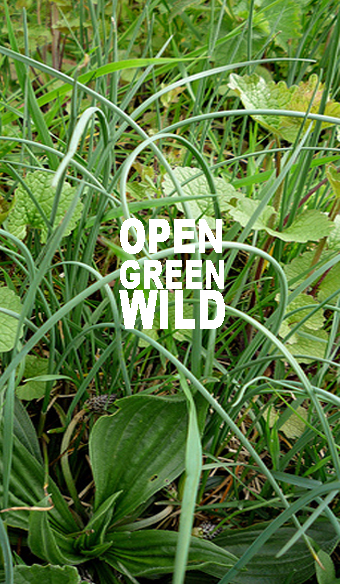 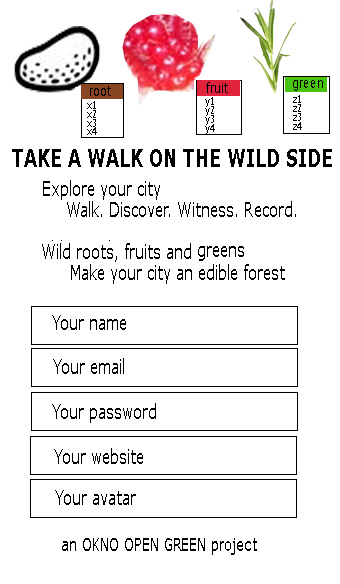 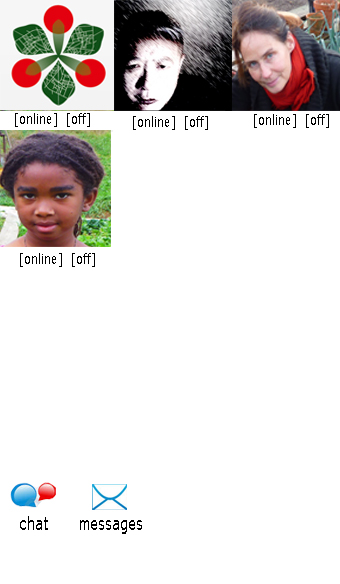 Purpose is to desgn a mobile app, cross platform, that can document and catalogize wild edibles spotted during urban walks.
Categories can be retrieved at a later date, to organize community events. 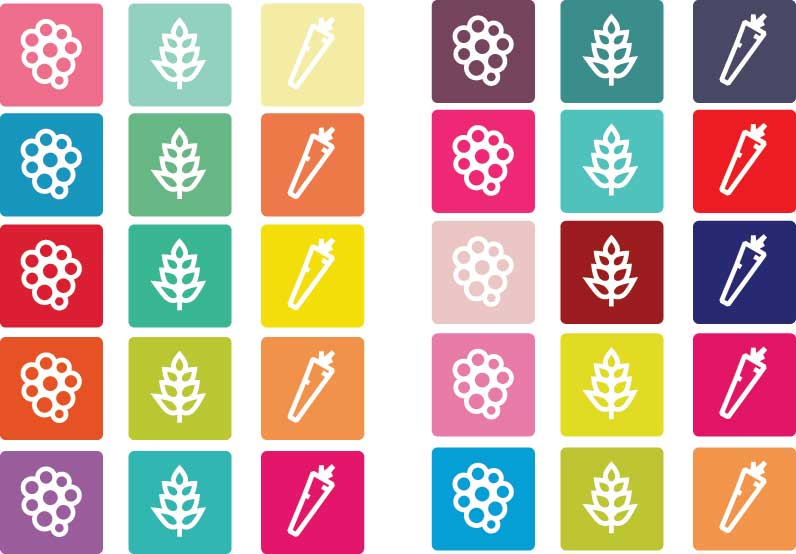 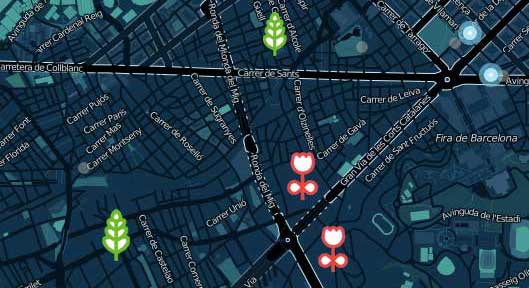 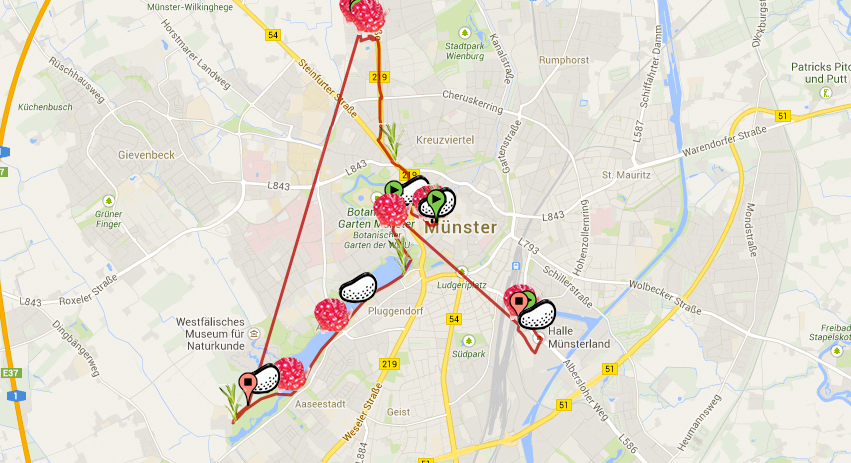 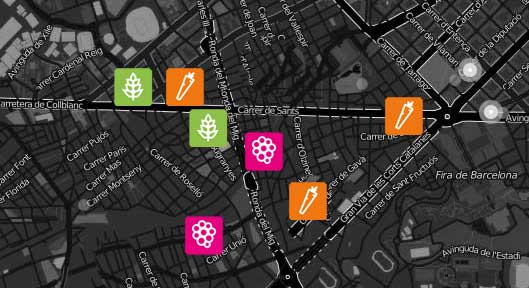 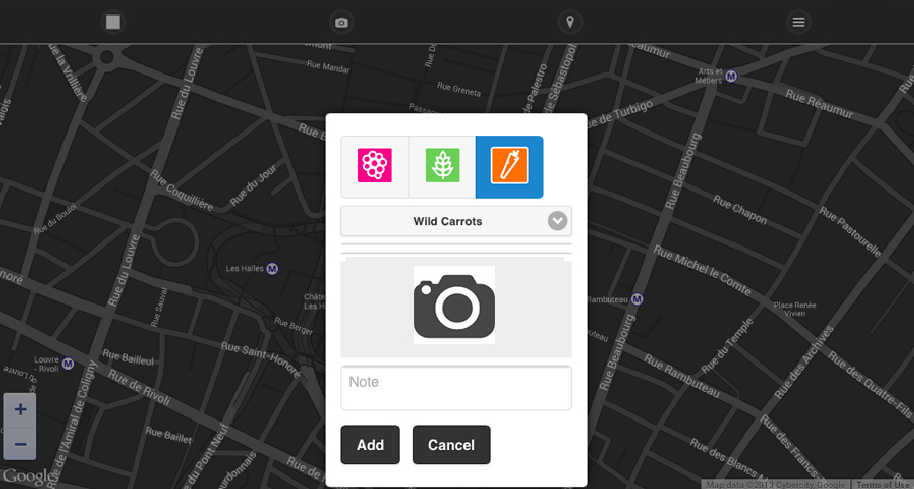 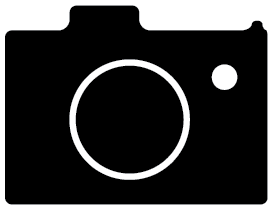 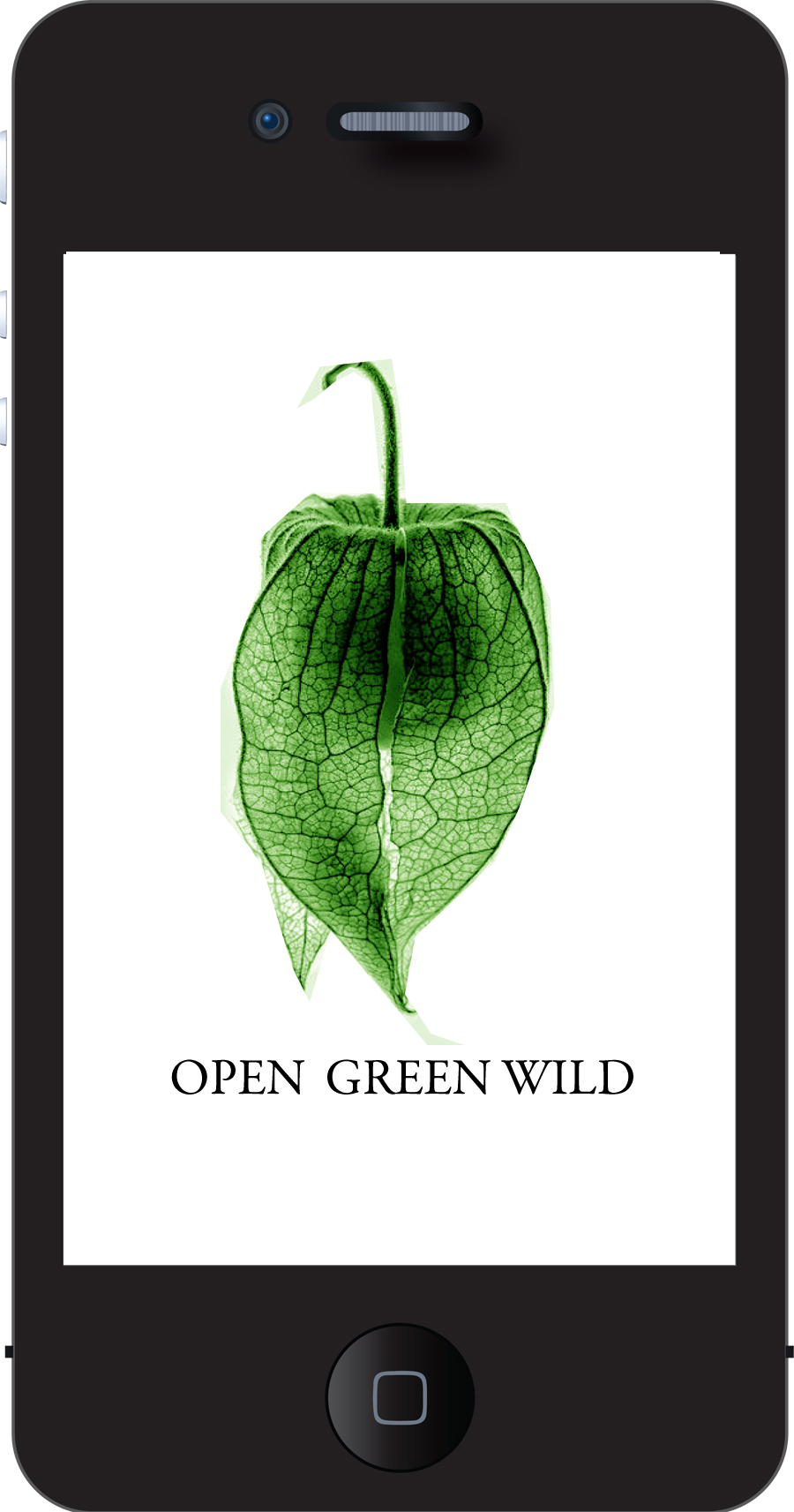 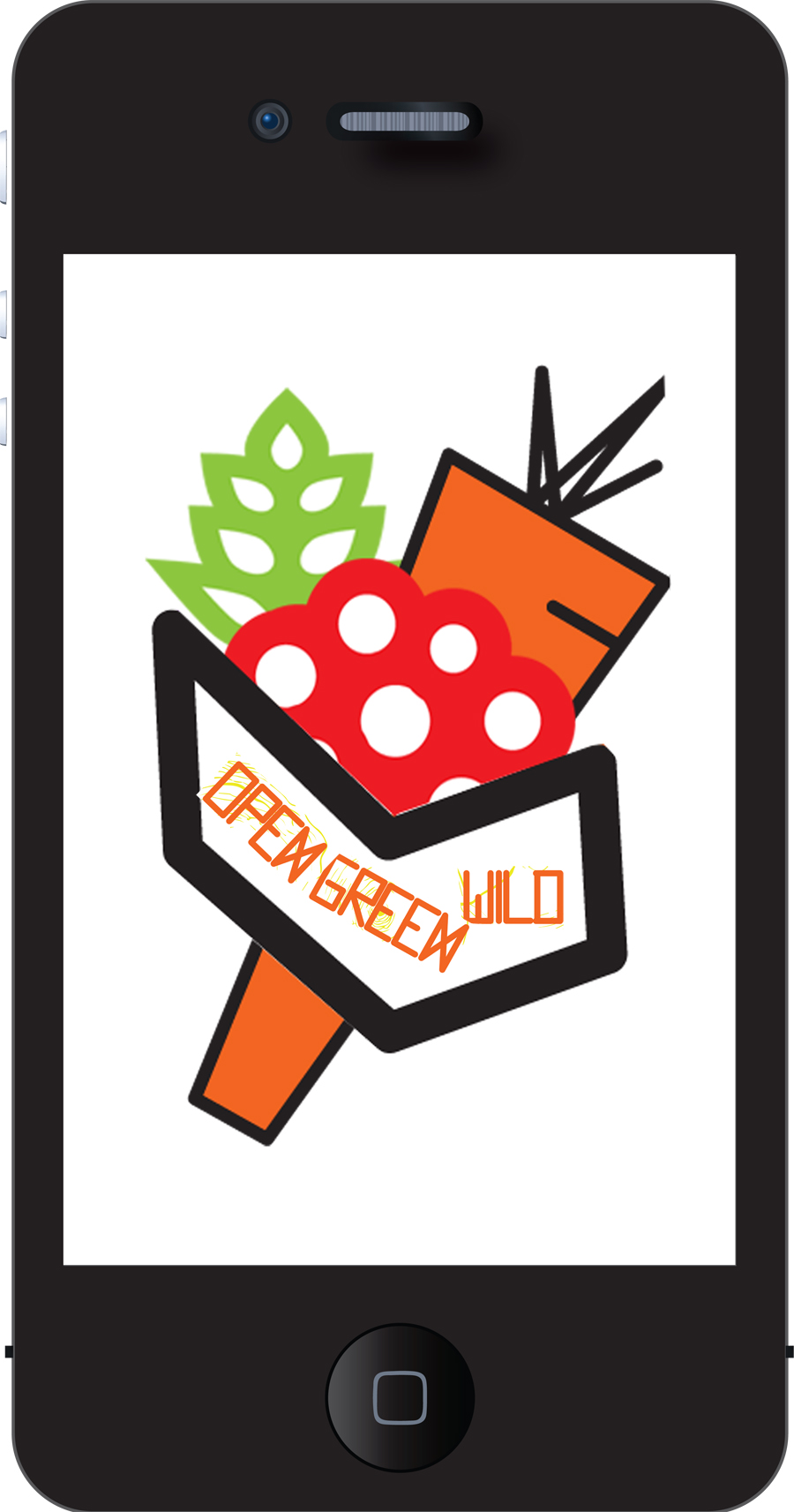 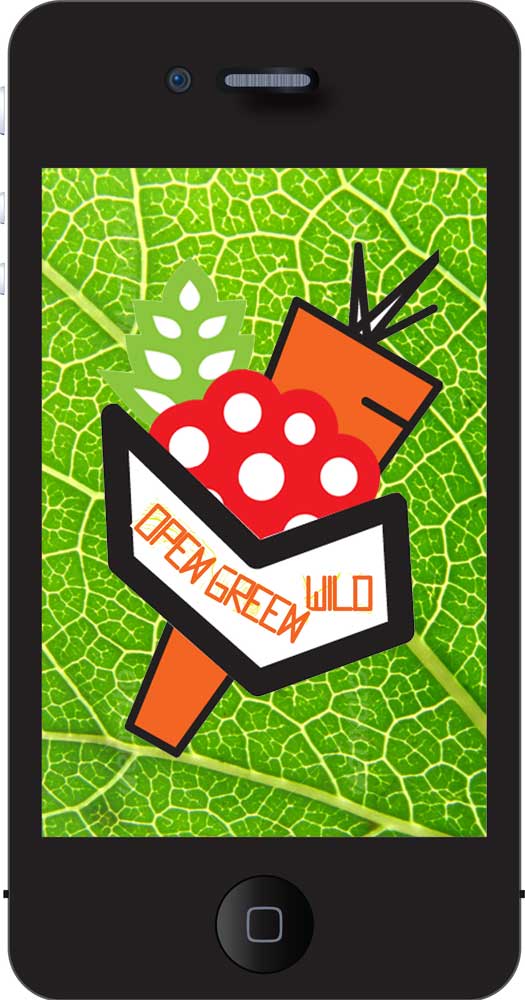 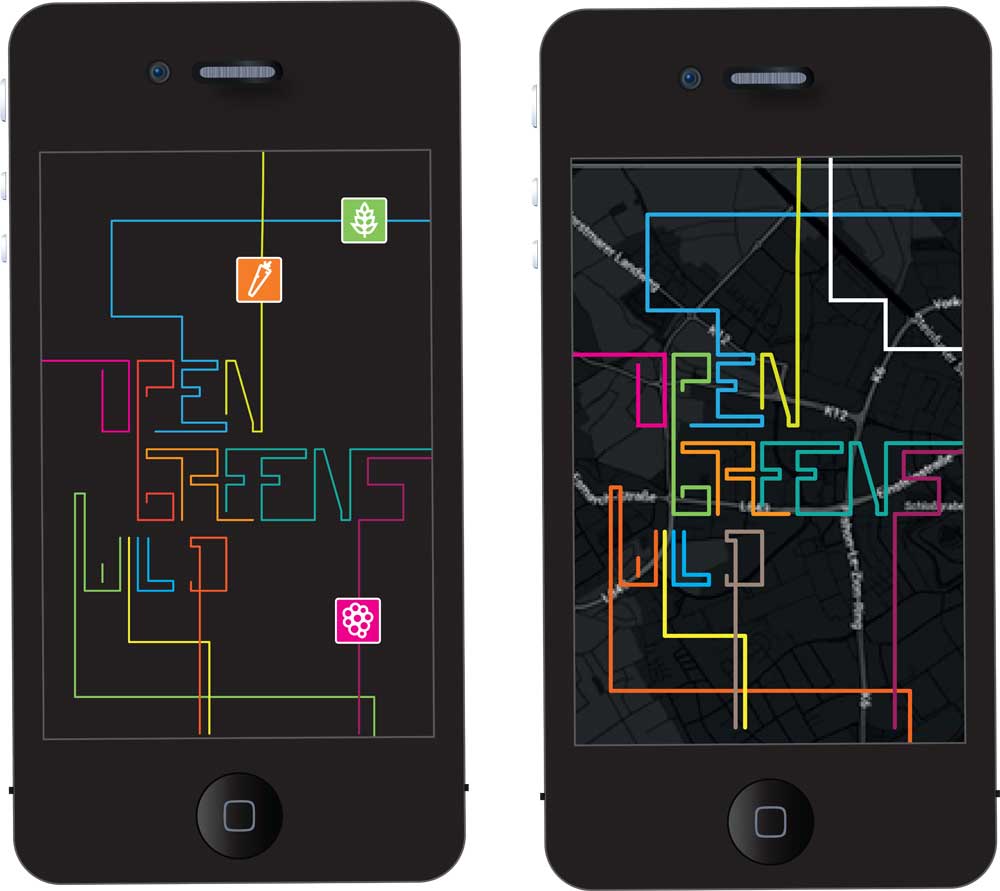 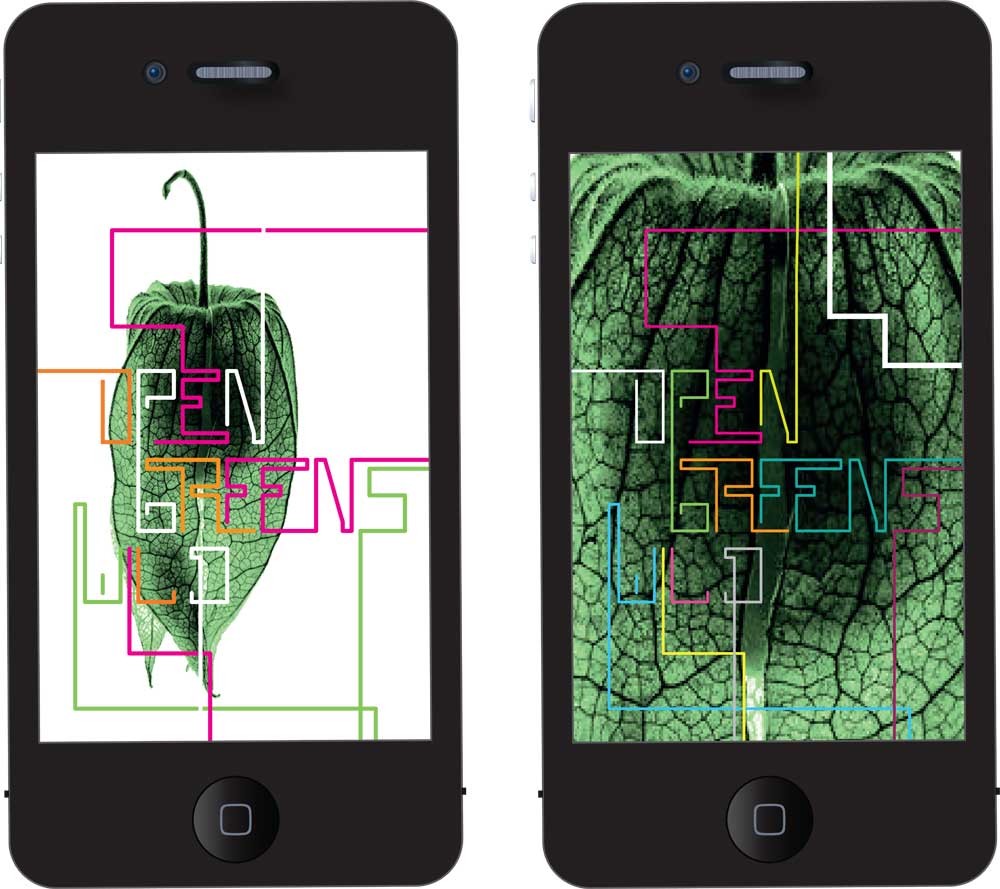 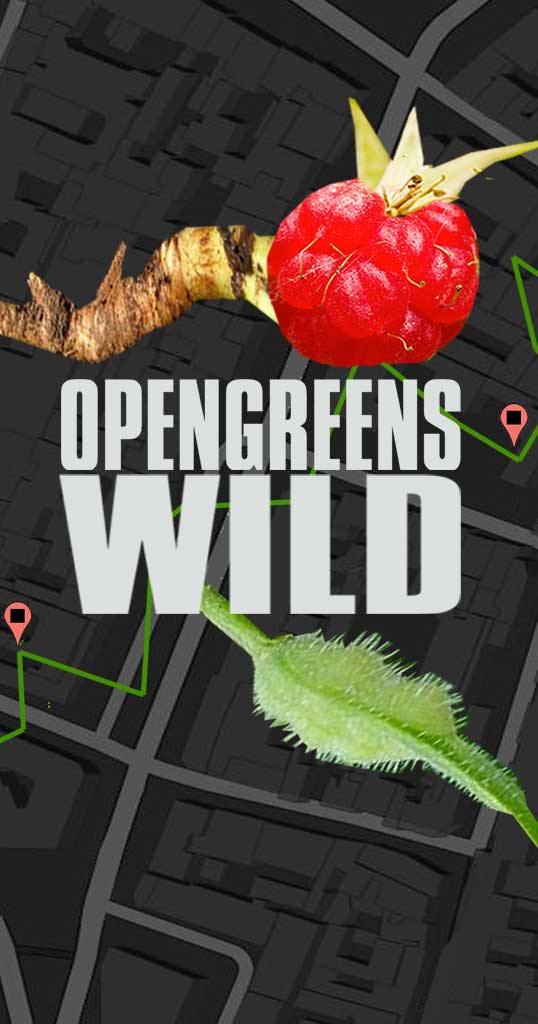 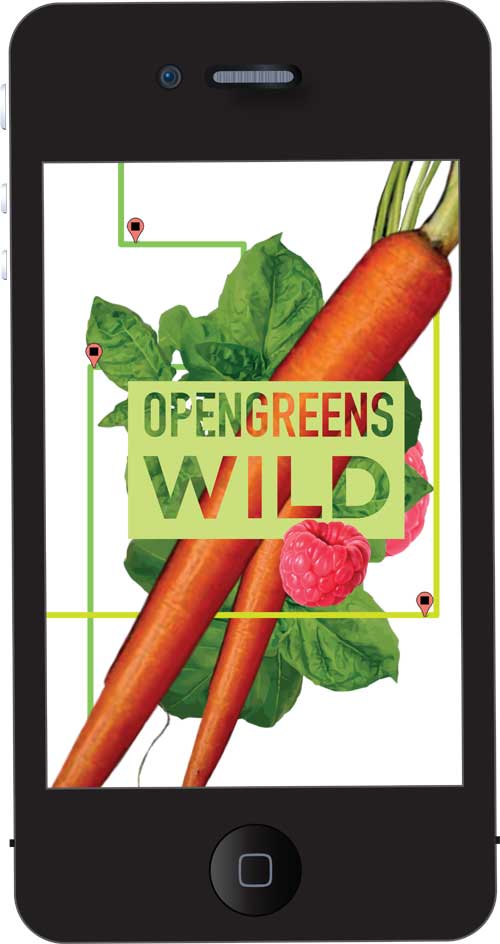